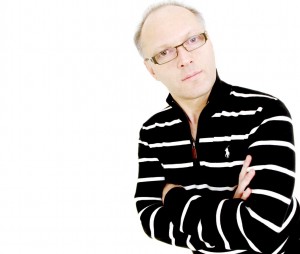 It all began in 1961 with a lot of screaming, and, in the years before I went to school it carried on. It was my Mother who did the screaming however when I used to try to use Hoover extensions as microphones, well, as I’ve found, it’s good to talk!

The theatre of life though is where I learnt it all, well I had to learn by experience, as academically I was as good as Prince Edward was at running a TV company. C.S.E grade 2 in History was the limit and all I remember is Gardez Loo.

The radio thing all began at “Dart Radio,” (it was my Mothers fault, she insisted I have a hobby) it was a hospital Radio station that I joined in 1976 that I also ran for a year. It was here that I found that I could create an atmosphere by segueing songs together, and that became the reason I wanted to ‘present.’

After hospital radio I moved onto In-Store Radio on London’s Oxford Street (Radio Top Shop/Virgin Radio) also working as a sports store V.J, part time, while in the engineering and programming departments at Capital Radio.

After Capital, well, that’s where ‘real life’ kicked in.

I’ve played records and been amusing on the wireless (allegedly) since 1989. From Germany to Manchester, via Sheffield, Luxembourg, Bristol, Dubai, Kent and Newcastle, I’ve played Barry White to death. However, in the North East of England on the BBC I’ve learned how to present topical, locally relevant content and breaking news alongside the Monkees, Starship, and the now the dead Barry White. 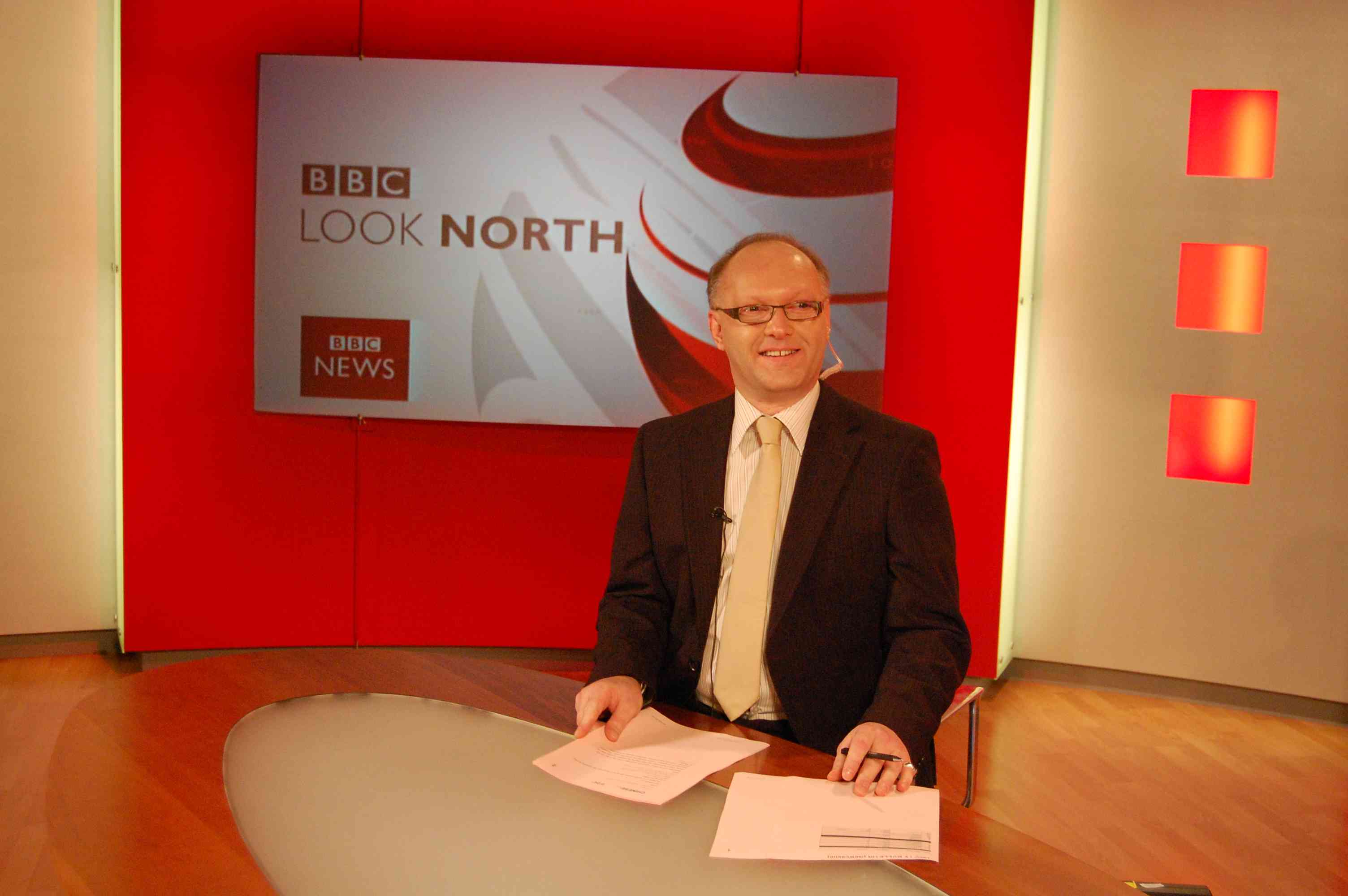 In my time I’ve been involved in Simulated Nuclear Attack training with the British Army, (the mask is very unflattering). I’ve been out with their bomb disposal team and have been dressed up in heavy padding to act as an Army attack dogs lunch, and have also abseiled down a 100 foot building.

On the BBC in the North East Lord Levy has sung Alvin Stardust’s ‘My Coo Ca Choo’ to me and Alastair Campbell called me darling several times during an interview, (who’d have thought he’d get camp).

The criminologist who told me about the murderer he’d encountered in prison who’d hidden a razor blade in his foreskin, and the Biographer of Osama Bin Laden’s wife were both fascinating.

However it’s the stories from people who aren’t in a spotlight that I enjoy the most. The lady who’d been abused as a child and raped in marriage who’d written her story and the Somali lady of 39 who has 8 children and looks 20, and who has seen horrors which most never will, they were the people who had the most amazing storied to tell and were for me the most important by far to meet.

As part of ‘Radio Station‘ activities, I’ve done the usual, and therefore have worked on many a promotional Vehicle, and many a cobbled together stage, and have worked clubs and theatres too (once even becoming part of “The Rocky Horror Show” in Manchester in full “Frankenfurter” makeup) and of course have also periodically worked as a Voice-over for commercials. 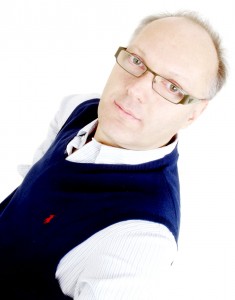 I have been extremely lucky in being able to work for some great radio stations with many Radio legends like; Alan Freeman, Roger Scott, Graham Dene, Paul Gamabccini, David Jensen and Mike Allan who all taught me what they knew.

So I’m a sponge, whose work is characterised by humour, compassion and empathy and I seemingly also excel at the common touch. I have a large personality which polarises sometimes but always engages with an audience.

Phew, thank God that’s over! Let me tell you, writing positive stuff about myself is as difficult for me as cleaning the grouting in the shower or Jeremy Clarkson getting hot food (Obvious presenter low self-esteem issues). Thanks for reading.